In order to prevent accumulated sediment, debris, and litter from entering into the storm drain system; and, to enhance the overall beautification efforts of our neighborhoods, the Public Works Department conducts Street Sweeping operations throughout the city. Using street sweeper equipment, staff collect the street debris April through October on roughly an 8-week schedule.  November through March is swept on the same schedule, but schedules cannot be predicted due to weather and a higher volume of leaves.

Streets will not be swept on normal trash collection days and for optimal street sweeping, the Department of Public Works requests that vehicles be removed from the streets by 7 a.m. and on-street parking may resume at 4 p.m.

Please note that weather-- rain or other extremes-- and mechanical issues may delay sweeping. 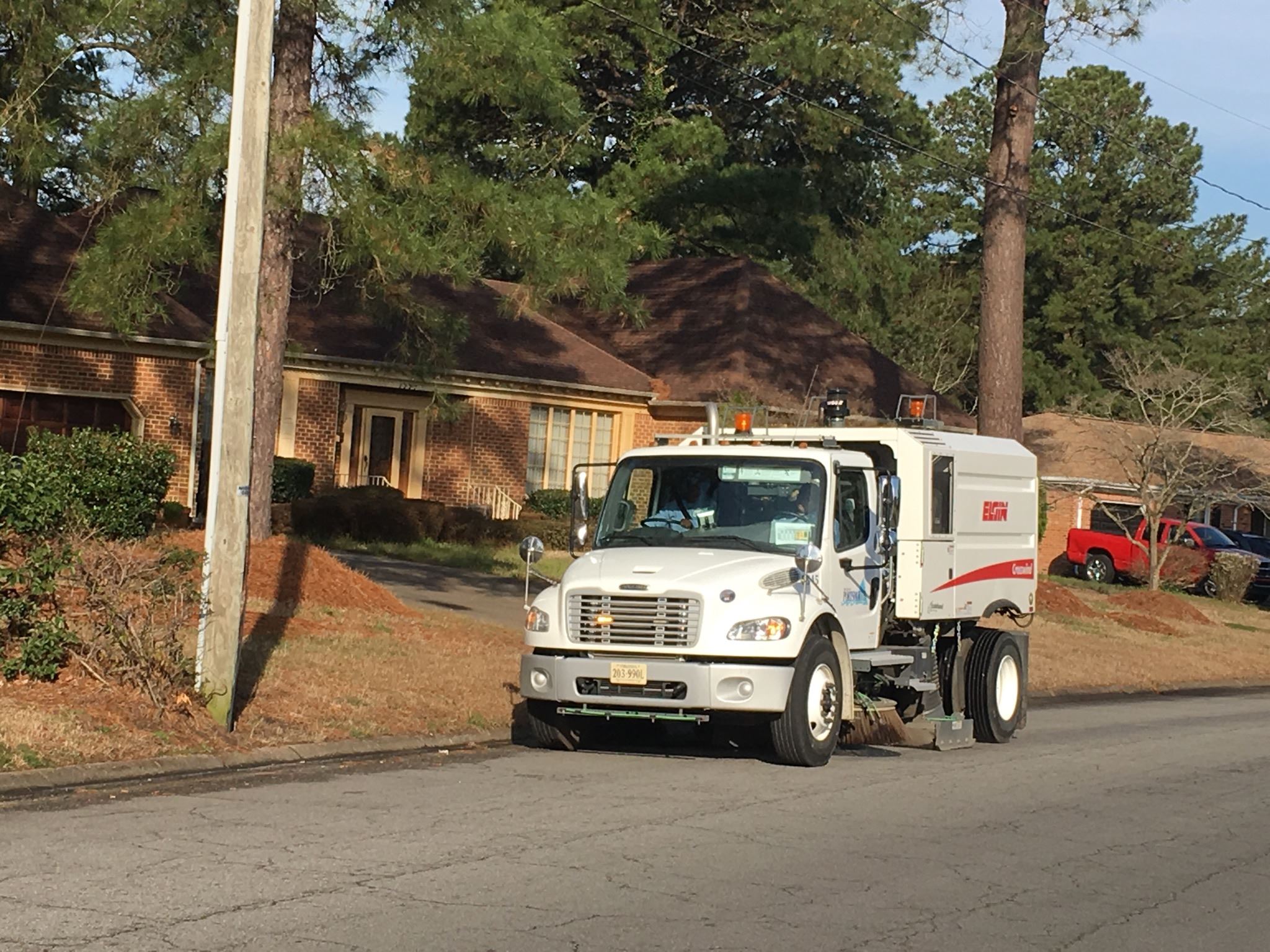 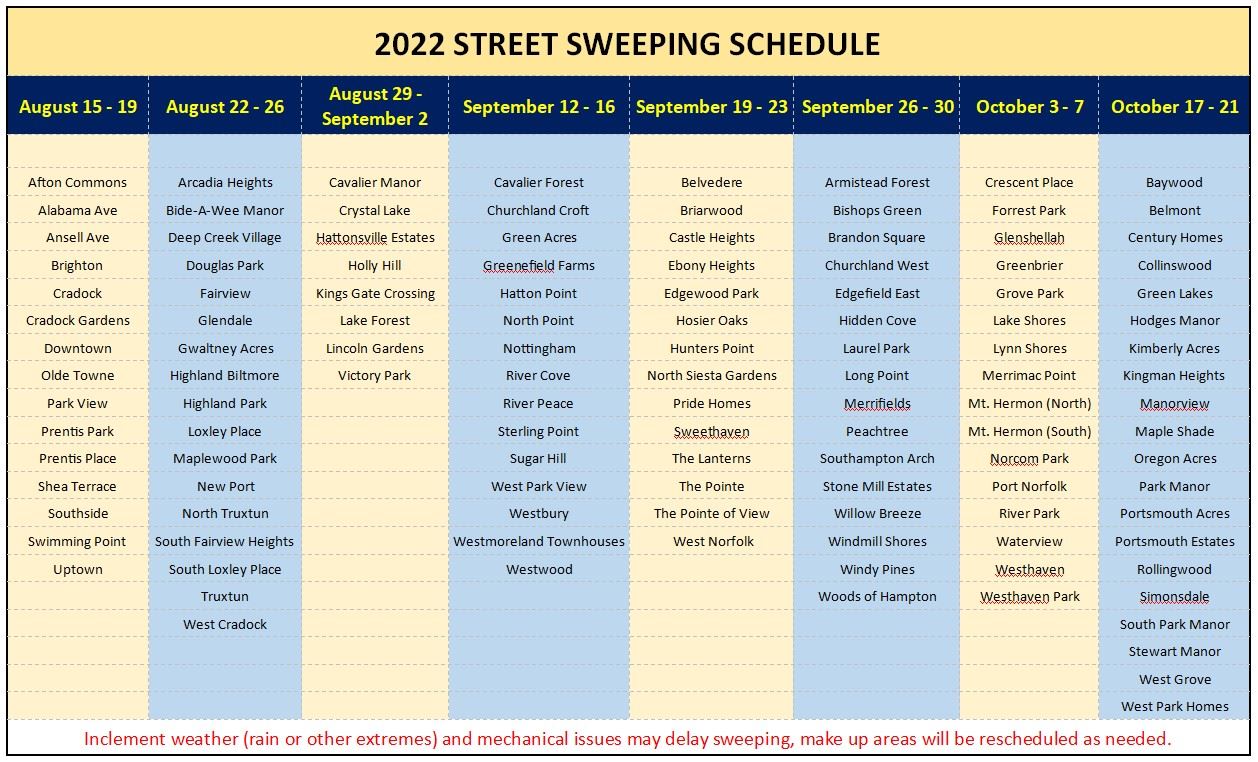